Kent wrote: ↑
Thu Feb 22, 2018 6:19 pm
Given the enormity of what's at stake, namely the survival of the planet, is there anything you suggest that can be done for any of us to participate in the situation? I will heed your advice, and rather than just take your word for it would like to know if there's a best first step to investigate on my own. I know you mentioned psychocartography, however I don't remember instructions in any of the --daniel papers. If they are there, I can re-visit them. Did he offer instructions into the practice?

At one time there was a write-up on psychocartography on the Antiquatis main site but in the course of moving things around it was lost. I had LB pull from his personal database a copy of it and it was made into a pdf. I have a copy of it that I'll send to you. I would also recommend studying the tools presented in the --daniel paper: RS/RS2, Spiral Dynamics, psychology (Jungian is a good place to start... Robert Johnson and Marion Woodman are two of my favorite Jungian analyst/psychologists.) The point is self development. In Spiral Dynamics terms it took me reaching the turquoise vMeme in order to be in any place that I can make an effective contribution towards this endeavor. In order to do that I put my trust in the system, upended my life and have dedicated myself to personal development. I'm pretty obsessive/compulsive about self evaluation and development so I was able to move relatively quickly (about 7 years since I truly started working on myself - 5 since I began breaking out of Tier 1.) Most folks spend their lives in one or another vMeme. That didn't satisfy me at all. I would say, at minimum, a systemic (yellow vMeme) worldview is necessary in order to see the world picture with enough clarity to be able to know when you're seeing macroscopic influence and not merely engaging in psychological projection.


If M5 is an aspect of the macrobe, can't it find it's way into the other realm on its own? I remember Bruce mentioning his duty to guard the other realm recently on AQ before the forum went down, but he also did say that this realm is available to others in that people can find/create their own doorways. And that it's really just laziness that prevents many people from doing so. In that way, the bridge needs guarding as it's an 'easier' path, but what's preventing the Macrobe from getting in there?

Consider your standard archetypal human. The current level of development of the majority of the species has its center of gravity in ideas/inclinations that the physical universe is all there is. The previous statement requires further qualification in order to more concisely present the image I have for it. I hear "But people believe in heavens, hells, and multiple dimensions so your statement doesn't stand on solid logical ground." To wit, most of that experience and understanding comes from M-sector experience and theory based in the same. If we take the idea of soul traps associated with the moon as valid (I've attempted to project to the moon more than once and there is a barrier in place that doesn't allow psychic access so I do have to wonder about it) and relating to ideas of Heaven, we are still looking at phenomenal experience here in this sector. Hell has a correlation to the physical structure of our planet. There is within the psyche of the species the subconscious knowledge of the Other realm that is reached by going into ourselves and this being correlative again with the structure of planet. The religious idea of "going down into Hell=BAD" is very likely one of the macroscopic hooks designed to keep people feeding the system out here.

We have aspects of us of the cosmic sector but most have no understanding of this aspect of our existence and certainly no way to access it consciously. The macrobe is in the same boat. At its scale, it can observe that some within this species' are able to shift part of themselves "away". We can draw energy from that "away" and produce an incredible amount of influence in our outer reality. It is curious about that "away" realm and is trying to latch onto/into people that can make this shift to the "away" place. It cannot reach there itself. As for the natural bridge, it is still under guard by many who's primary mode of existence is in the Other realm. The situation can be compared to a submarine, where the positive pressure within the boat keeps the water out, even if there is an open hatch at the bottom of the boat. Another analogy of the same phenomena is to take a drinking glass and press it upside down into a sink full of water.

My experience of the macrobe is that it is not a thinking creature as we might consider it. It is more akin to a microscopic organism moving from food source to food source. Therein it exists at the beige vMeme. I would certainly give it at least Purple with a participation mystique type of existence. I do not feel emotion off of it which would be attributed to a Red/power system but given that it can be correlated to the demiurge/devil of gnostic/religious systems it could very well be at this level. It can and does mimic stages of further development in the same way a mimetic octopus can camouflage itself in order to maintain its survival. Hence the "Blue" aspect of M5--presentation of honor code and right-ness (truth order). It has hooks in each value meme in Tier 1 as well as the yellow vMeme of Tier 2 as a result of the nature of our reality being so entrenched in the Macrobe's matrix/anesthetic. Effort has to be made by each of us to remove these hooks from ourselves in order for us to effectively move forward into/through Tier 2.

There is more to the human inability to build a bridge into the Other realm than just laziness. There are many people who are actively struggling to find some semblance of meaning and understanding of their situation, who are looking for an experience of their soul and spirit as well as an experience of the soul/spirit of the collective, but who are so wrapped up in the matrix systems that they end up running from one hook to another. There is quite a bit of energy expended into this endeavor, but given the effective nature of the macrobe's anesthetic, they are quite literally trapped. Another analogy from nature... Think about a stagnant pool of water full of insect larvae. These little larvae (analogous to humans in this scenario) move all around feeding on the microscopic life in their little world, looking for more and more sustenance in order to change so that they might ascend out of the stagnant pool. If there isn't enough energy in the system, they die. I want to break the walls of the stagnant pool so that the water can move again into a larger system (eventuating in the river of life... the life cycle of salmon may be a better analogy) thereby giving the little larvae a better chance to metamorphose into something new.
"Living is not necessary, but navigation is." --Pompey
"Navigation is necessary in order to live." --Me
Top

Good one, I mean what could possibly go wrong? 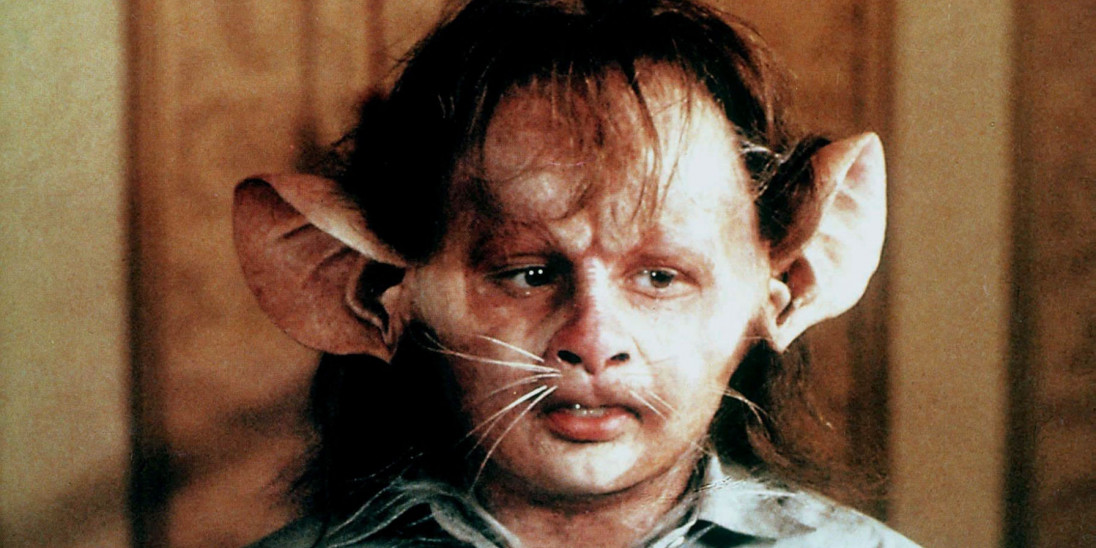 Jones: [looks at Sallah] You said their headpiece only had markings on one side, are you absolutely sure? [Sallah nods] Belloq's staff is too long.
Jones and Sallah: They're digging in the wrong place!
Top
Post Reply
12 posts