Rising sun/(Dawn of) A new day, or world, or dawn

Rising sun/(Dawn of) A new day, or world, or dawn

Two weeks ago I felt a slight need to turn on the TV and (after more or less a year?) see what is happening in the Western mainstream media, especially on BBC, Sky, France24, and CNN. I assumed it would have been dull as usual, but when I put on CNN, Fareed Zakaria made an interesting remark right in that moment. He found it interesting that the symbol used in Obama's campaign in 2008 was - and still is - being used by other political parties across the world (partially maybe because, if I remember it correctly, the man who was in charge of Obama's campaign, was also hired as an adviser by one of the Egyptian parties or the Erdogan's party). 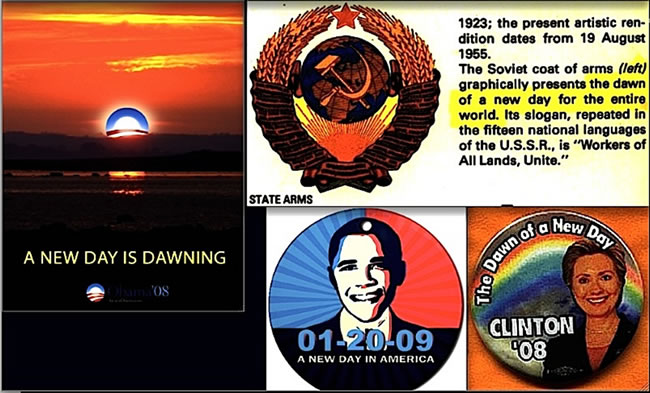 The Homeland Party, founded in 2013 following a split within the Al Nour Party (notice any other thing?): 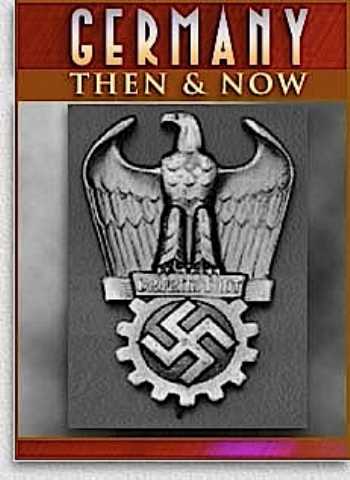 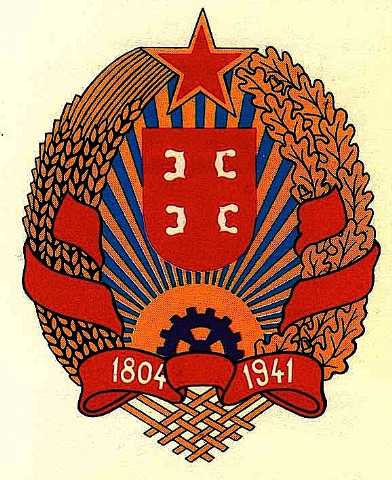 Virtue Party, Egypt, 2011: Democratic Alliance, South African Republic, 2000:
Justice and Development Party (current Prime Minister Erdogan's party), Turkey, 2001 - the logo is being used for his current, August presidential campaign race:
... and don't forget about the JASON ("seeking immortality" - like the Sun is supposed to be) Group, which was initially called Project Sunrise.
"You talk the talk ... do you walk the walk?" Kubrick, Full Metal Jacket
Top

That first image reminds me of an old, naval saying, "Red sky in the morning--sailor take warning."

So, it looks like the main stream is realizing that there already IS a one-world government, that draws artificial boundaries to keep apart and fighting?
Power out? Let's see if many hands can make the lights work.
Facebook: daniel.phoenixiii
Top

What happens when these old people owning all these banks, oil companies and media companies die? I mean from old age. Will that change anything or do u guys think not?
Top

infinity wrote:What happens when these old people owning all these banks, oil companies and media companies die? I mean from old age. Will that change anything or do u guys think not?

They are probably grooming the 'next generation' with the same dogmatic ideals/morals so when they pass it over to them its business back as usual. Truly, I hope that's not the case - but it probably is.
Top

Interesting tidbit from Bruce on the "dawn of a new day"... the reference appears to be Druidic, from centuries ago. The Arch-Druidh (high priest) wears a tiara that has the suns rays rising over a horizon--the dawn of a new day, which is December 25--the birth of the sun god. (Dec 25th predates Christianity by centuries.) This high priest, leader of the people, is the personification of the rising sun.

You also find it in many other of the secret Mystery schools, like Mithras. The rising sun/dawn of a new day is a rather blatant statement that person associated with it is a high level in one of these secret societies. By using the symbols publicly, they hope the instinctual memory/fear of these high priests will still have enough effect to make people "vote" for them and obey without question.
Power out? Let's see if many hands can make the lights work.
Facebook: daniel.phoenixiii
Top

Let me mention another aspect that is in the old Mystery schools... in order for there to be the "dawn of a new day," there must first be the "setting of the sun", or as referenced in mythos, the sun must first die so it can be reborn. Most of the rituals around this surround a person being put in to a coffin to symbolize the death of the old ways, to be awakened into the new ways.

But one should also consider that we are undergoing a solar transition right now... should there be a jump in magnetic ionization that pushes the solar energy output into the x-ray band and makes the sun go visually black, that would be the "death of the sun" and when it starts combustion again, the dawn of the new day--and the signal to the Mystery schools that "it's time."
Top

bruce wrote:But one should also consider that we are undergoing a solar transition right now... should there be a jump in magnetic ionization that pushes the solar energy output into the x-ray band and makes the sun go visually black, that would be the "death of the sun" and when it starts combustion again, the dawn of the new day--and the signal to the Mystery schools that "it's time."

So basically you are saying that the transition phase is coming very soon, Eh?
Top

This all makes me think of that increasing intensity of "energy" (good or bad who knows) and speeding up of everything up until that climax/transition point.

Don't know about you guys but I've certainly felt like the pace kept picking up non-stop. More emotion triggered more easily, more stuff happening, more in your face, in shorter amount of time, with more and more intensity for years now.

Honestly I got to a point where I felt that I can't keep up with that energy anymore. There's a resistance to it that keeps tiring me out and I'm not sure what to "let flow" (accept) and what to "let go" (not accept, but not actively fight with).

Its getting mixed up

So are the new leaders hijacking the symbolism, or do they have permission?
"it's time"... interesting, but for what and whom?
I have read about the next ebola false flag, it seems if they (cabal) are in their death throws, they have a lot planned. If everything is going as planned, they must have help from the "gods" and are doing their dirty work, as they appear to have been doing for centuries. Or are they on their own, using secret texts and hidden science to control as some homage to the ancients, thinking the gods will be pleased.
Either way, I seem to do better when I tune all this stuff out and work on the immediate family. Gods know we need guidance.
I would love to witness the sun turn black personally, it will be quite a privilege to be alive during such an awesome event. Although I am not sure how long it would be before the xrays burn me like a matchstick.
just some thoughts for this morning.

My thoughts on the matter... we're already in the solar transition, based on the intensity, color and size of the sun, as compared to 50 years ago. I remember when the sun was sunflower yellow against a dark, blue sky when a kid... you even used a deep yellow to color it when making pictures in school. It's white now. Back then, the sun was dim enough were you could look at it for a few seconds, with no ill effects. Now, one glance and you have welder's blindness (uV burning of the retinas). I don't think the Earth's orbit is eccentric enough to make much difference in the perceived size of the sun during apogee and perigee (like the moon does), but it looks about 20% larger to me.

Something else to consider is that the sun does NOT have to "wink out" and go black--since the increments of ionization are smaller with each step, there just may not be sufficient change to black the disk out, as has happened in the past. Indeed, that time when 1/3rd of the face of the sun went black (that triangular, black "hole" that was all over YouTube) may have been "it."

The NWO may have been waiting for that "death of the sun" (going black) as the global disaster they need to install the one-world government--people would certainly be scared enough to agree to anything, and you can bet that they'd have some story about how the world worked together to send up nuclear missiles to re-ignite the sun or something like that--anything to grab credit, as they've done in the past. But if the sun just blinked and we missed it... well, they won't get their big symbol and will have to resort to other tactics.
Power out? Let's see if many hands can make the lights work.
Facebook: daniel.phoenixiii
Top
Post Reply
60 posts