Everything We Know Is Wrong
http://fora.conscioushugs.com/

by Djchrismac
Looks like a trail cam has caught another excellent image of an LM: 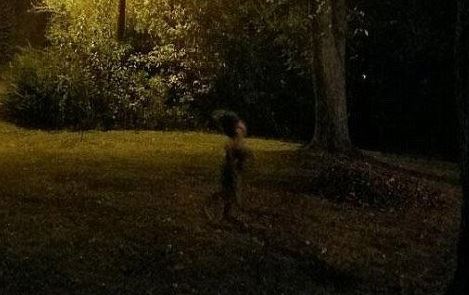 A Reddit user has uploaded an image of what appears to be a strange figure running through a garden.

The photograph is one of two images that were taken by a light-sensitive camera approximately two seconds apart. The earlier of the two pictures however didn't show anything unusual.

Nobody who was present saw anything in the garden at the time and the anomaly only showed up on the image afterwards. According to the uploader, the photograph was taken by an elderly couple who had no knowledge of Photoshop or other image manipulation techniques.

Intriguingly, the 'creature' even appears to have a shadow, so if it really wasn't added to the image afterwards then there must have actually been something physically present there at the time. 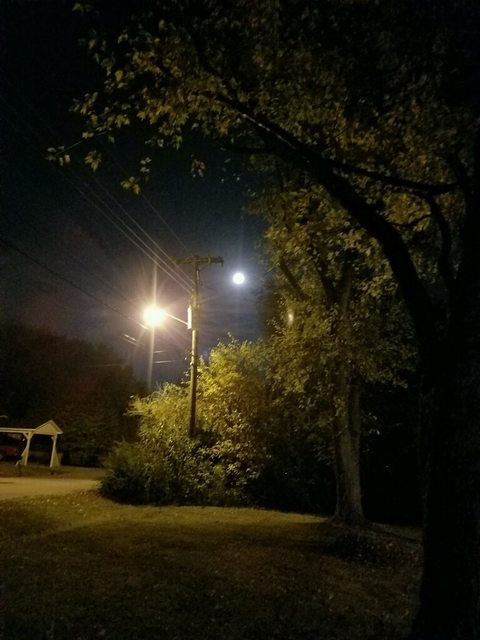 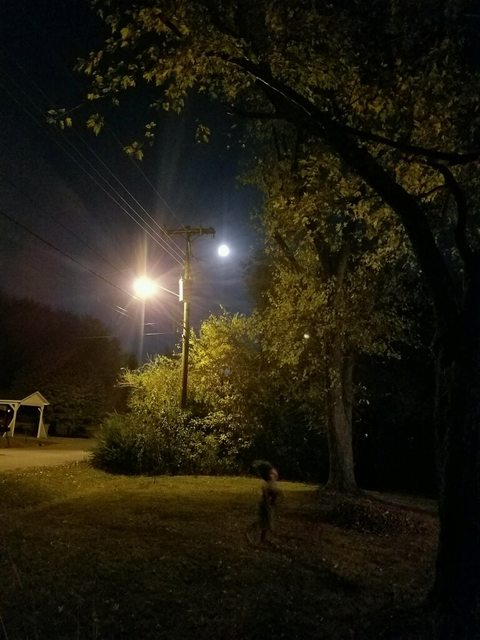 Right up there with the Gnome trail cam pic if you ask me, it also reminds me of a wee Alice the Goon or Marge Simpson.

Re: Unknown 'Creature' Captured on Camera

by daniel
This was debunked as fake by LoneBear on Antiquatis.

Re: Unknown 'Creature' Captured on Camera

I think LoneBear is right, the more I look at the image I see the figure standing, balancing straight on one leg, not the animation of someone walking. It's like when a photographer doing a photo-shoot has a subject walking, they will not actually walk just strike a walking pose while the photographer sets things up and makes adjustments. A moving subject will give a less detailed image so I agree with the doll explanation.
All times are UTC-05:00
Page 1 of 1
Powered by phpBB® Forum Software © phpBB Limited
https://www.phpbb.com/