I agree with everything you said, and I do think I use the tools I brought, so I guess I'll write off my last post because I must not have been in tune with my communication skills at that moment.
"just down the road a little way, turn left, cross the drawbridge, and you will be my guest tonight."
-- directions to the grail castle
Top 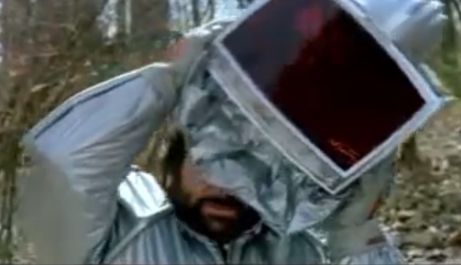